*Tickets on sale NOW online – Limited tickets available at The Blue Tusk and Middle Ages, no service fees – cash only!

The 7th annual New York Craft Brewers Festival takes place on Saturday, November 2nd, at the historic Landmark Theatre in Syracuse, New York. The unique and beloved event brings together over 60 New York State Breweries from every region of the state featuring 130 hard to find and award winning beers.

The brewers, owners, and direct brewery reps ALWAYS pour at New York Craft Brewers Festivals – come hang out with the people making the beer you love!

VIP tickets allow access to the festival one hour earlier and access to enjoy specially selected beer not available to the general public.

Please note, that the Landmark Theater is not handicap accessible.

Don’t forget to add on your special Syracuse Orange Sili-pint when you buy your tickets. Scroll down to the tickets to add yours. Only 100 will be offered the day of the festival at $12 each. 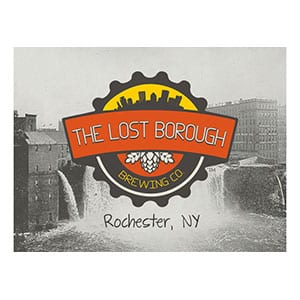 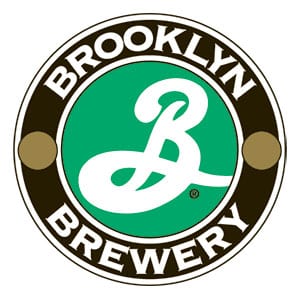 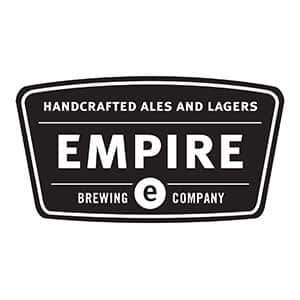 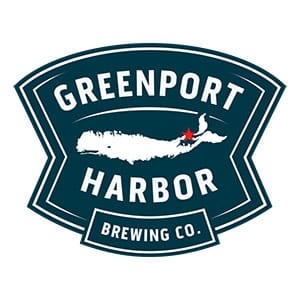 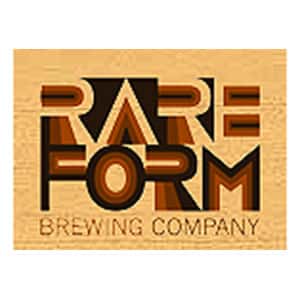 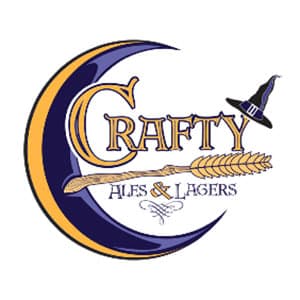 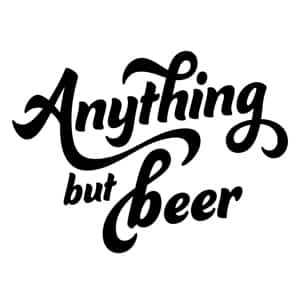 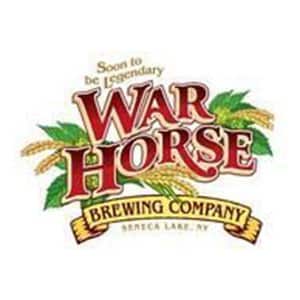 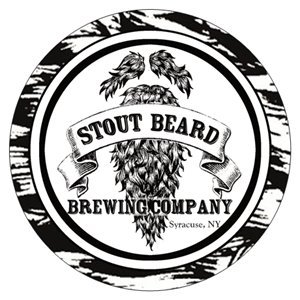 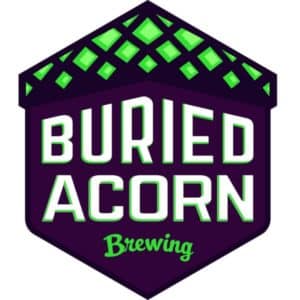 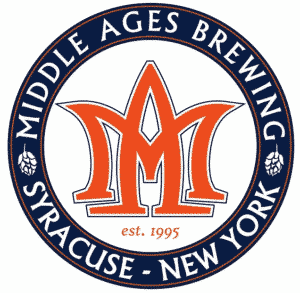 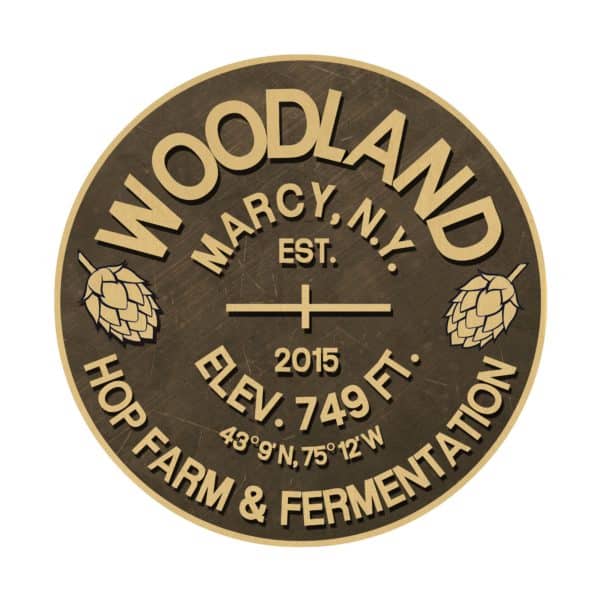 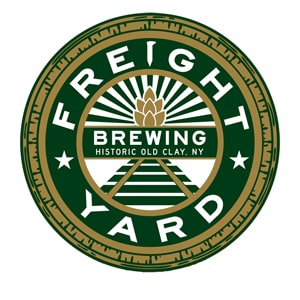 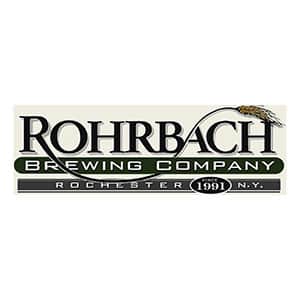 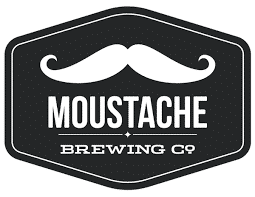 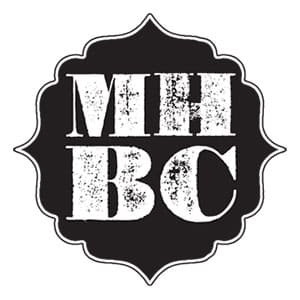 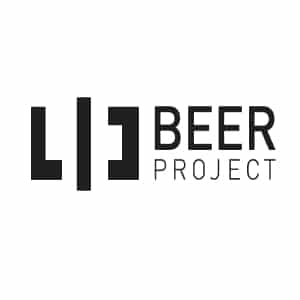 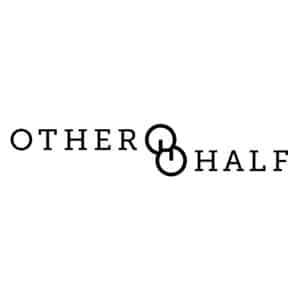 Local 315 Brewing Is there an age limit to this event?

Since this is a beer festival, you must be 21 years of age to be allowed entrance into the festival. Designated drivers must also be at least 21. You must show photo ID to be admitted (no exceptions). Sorry, but NO children, toddlers, infants or strollers are permitted.

Is the event indoors or outdoors?

The event is outdoors but there will plenty of tents.

Where can I buy tickets for this event?

Online only through the ticket link on this page.

Am I allowed to leave and re-enter the festival?

What does admission include?

Admission includes unlimited 3 oz beer samples, as well as well as the opportunity to bet on the racing taking place throughout the day. VIP admission will allow you entry one hour earlier, a special VIP glass as well as access to rare and special beers all day long. Also remember that the brewers will be pouring your beer, NOT volunteers.

What is the entrance fee for Designated Drivers?

Do Designated Drivers need to be 21?

Are children and pets allowed?

We love pets and kids, but they will not be allowed since this is a 21 and over event.

Will there be a designated smoking area?

There is a place outside of the festival where smoking is permitted.