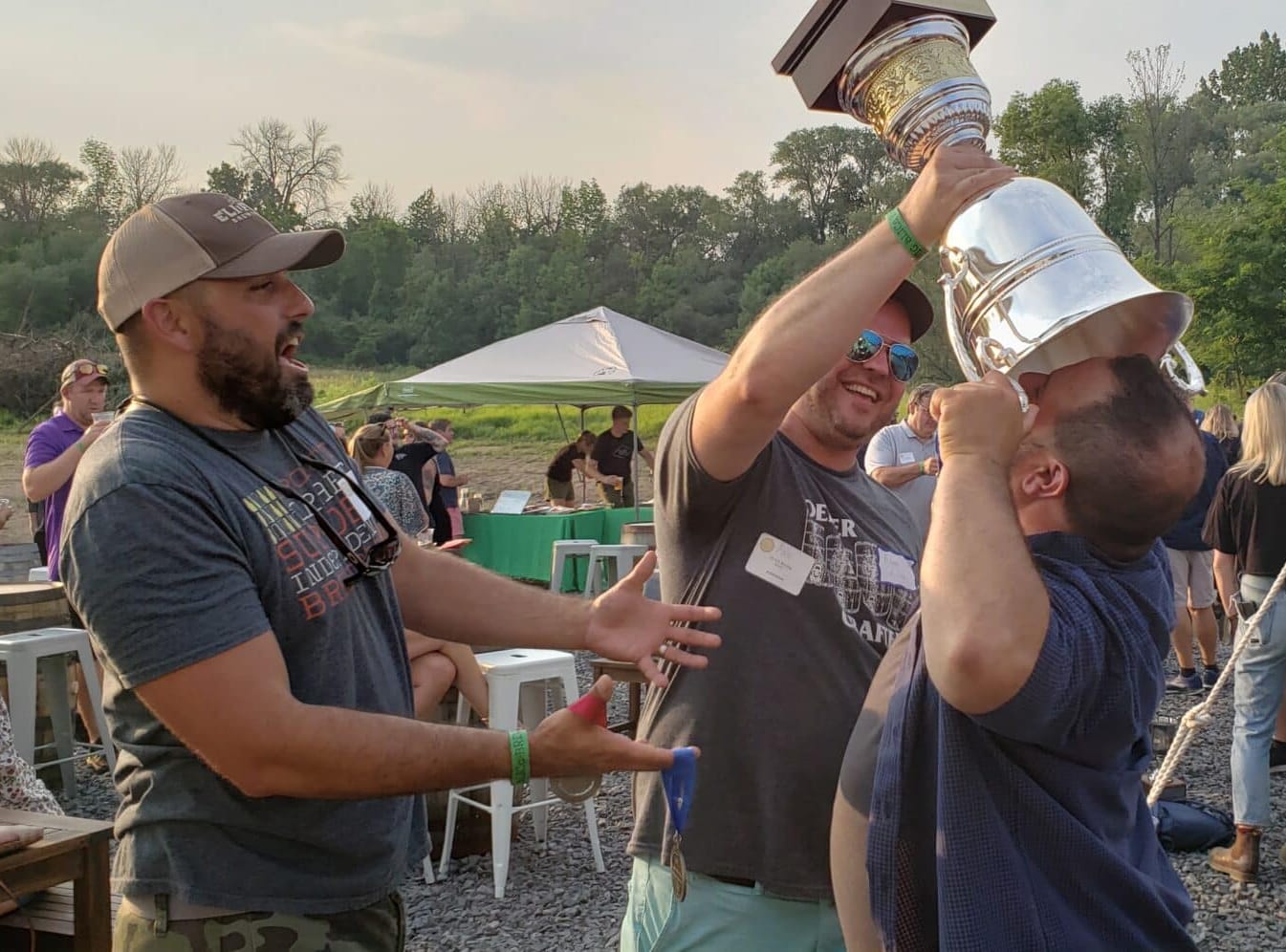 More than half of the 34 breweries pouring at BriteVibes Beer & Music Festival (taking place Saturday, September 4th at Brewery Ommegang) are medal winners from the New York State Craft Beer Competition – the largest state-level competition in the country.

This year 1,143 entries from 182 breweries were judged in 27 categories. Eli Fish Brewing Company (Batavia, NY) won the coveted Governor’s Cup for best beer in all of the state with their “Heavy Maple”, and will be pouring at the event alongside 22 other award-winning breweries. 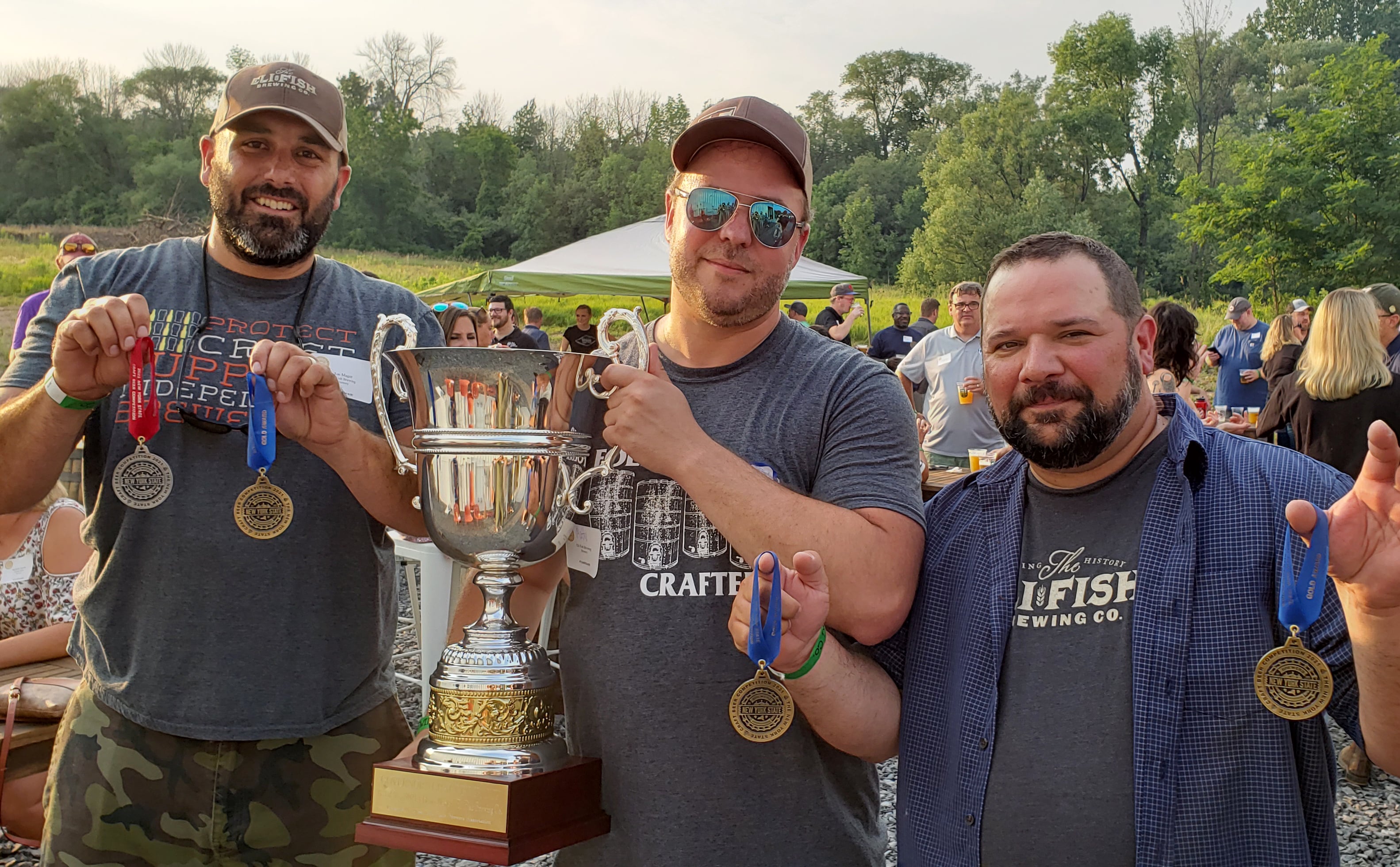 “We are so excited to have the opportunity to share our beer with people from all over the state at BriteVibes, especially coming off of our big win at the New York State Craft Beer Competition.” – Jonathan Mager, Co-owner, Eli Fish Brewing Company (Batavia)

Produced by the New York State Brewers Association, no other festival can boast such an incredible lineup of sought-after breweries. The 2019 Governor’s Cup Winner, Prison City Brewing (Auburn, NY) and the 2020 Governor’s Cup winner, Big aLICe Brewing Company (NYC / Finger Lakes, NY) will also be pouring at the event. 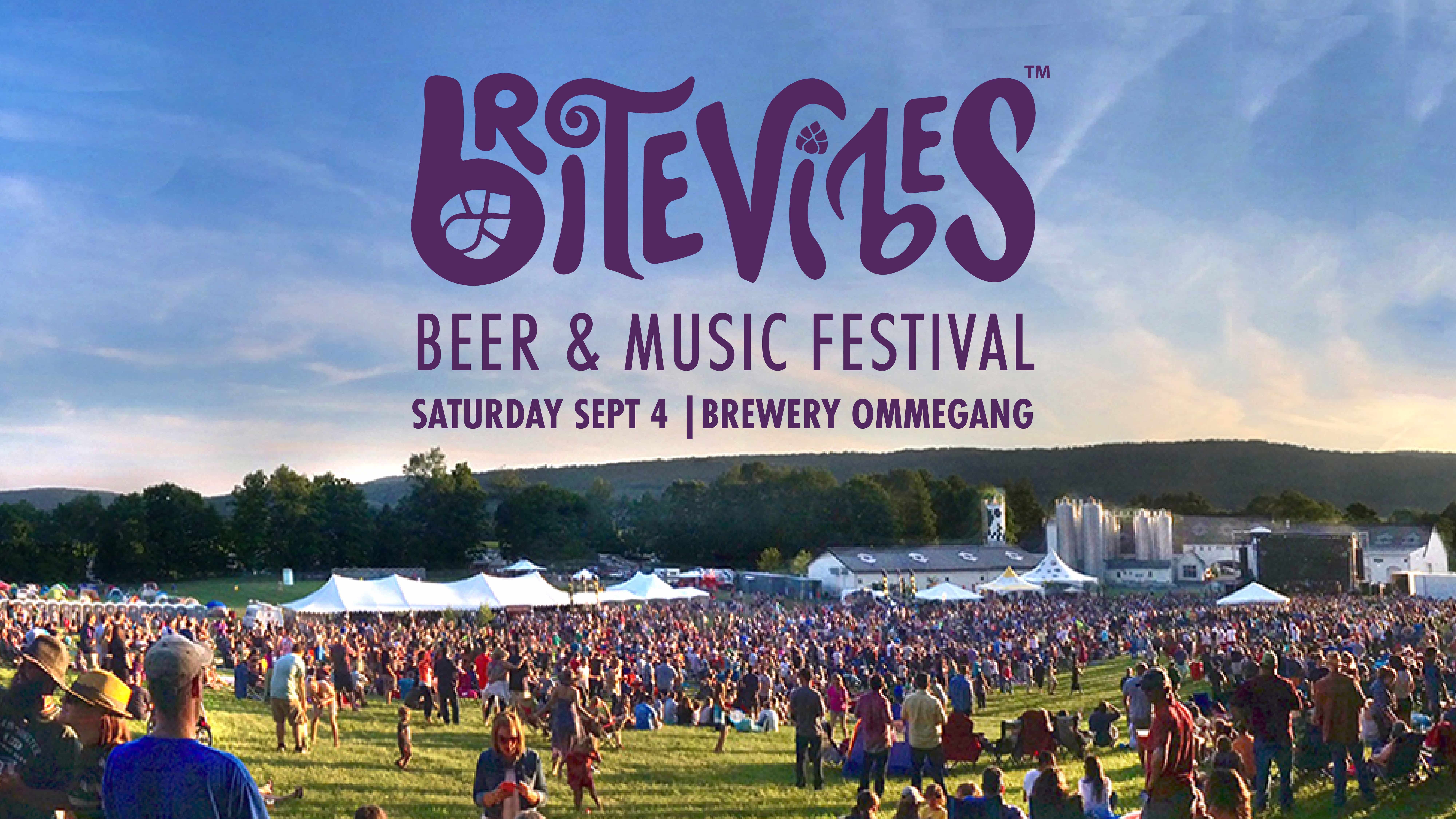 Other noteworthy breweries include SingleCut Beersmiths (Astoria, NY), Other Half Brewing (NYC / Finger Lakes, NY), and Fidens Brewing Company (Colonie, NY), whose IPAs attracts hundreds of eager customers lining up hours in advance of a release.

“It’s been over a year since we were forced to close our little tasting room and transition to a to-go only brewery. We are excited to attend Britevibes to have a rare opportunity to taste our beers with fellow beer fans!” Michael Carter, Co-owner, Fidens Brewing Company

BriteVibes offers a chance to meet the people behind the craft and hear their stories. It’s about a whole lot more than just the beer and music…though that’s certainly reason enough. BriteVibes is a showcase of some of the best that New York has to offer with breweries, artisans, exhibitors, and food vendors representing all regions of the state in one picturesque location.

“It’s summertime in New York, and after the last year and a half, how could you possibly want to do anything other than listen to great music outdoors with some friends and some NY beers? SingleCut’s entire existence is based on pairing beer and music, and BriteVibes is shaping up to be an incredible weekend of just that.” – Dan Bronson, General Manager, SingleCut Beersmiths