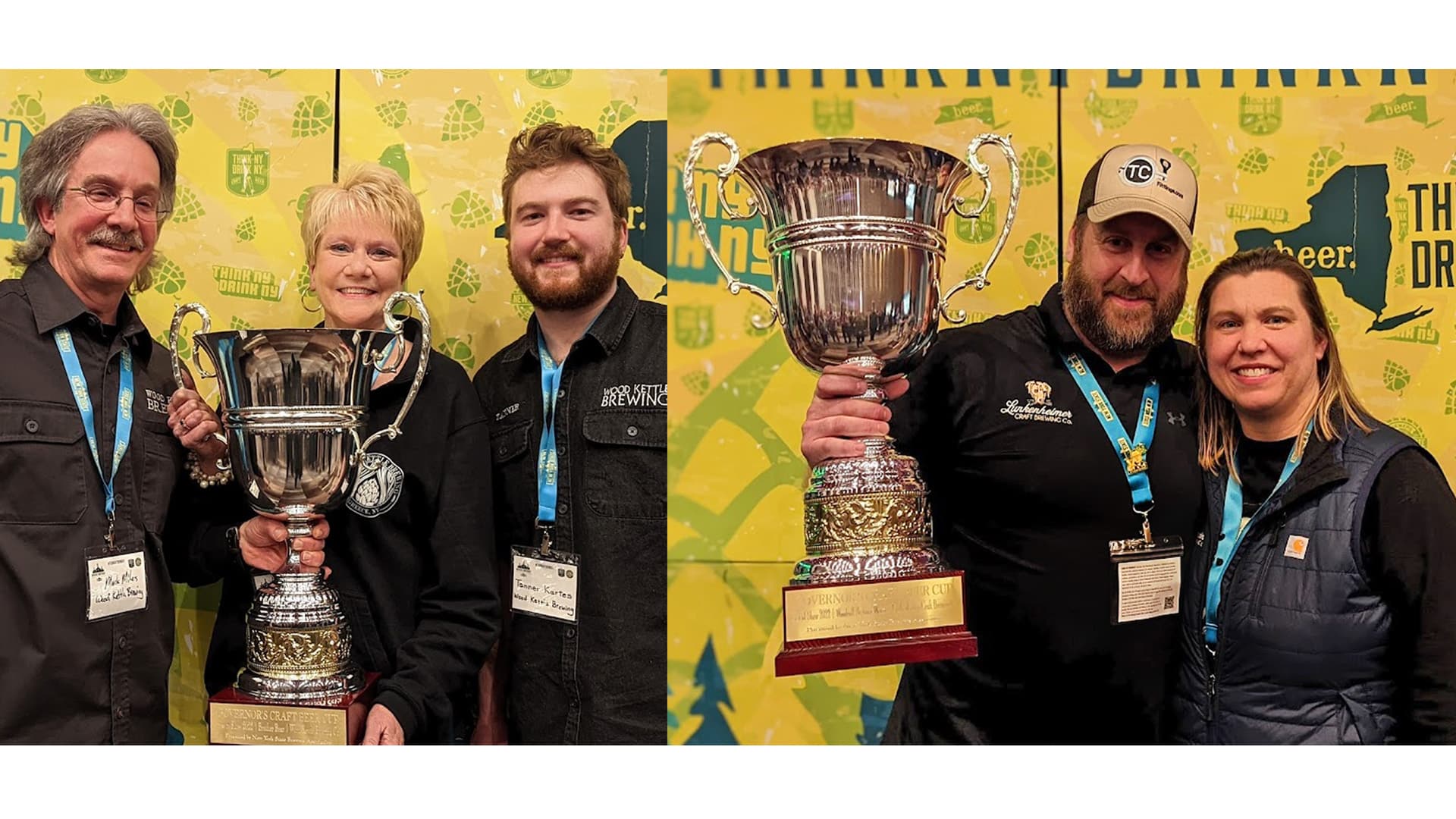 The awards ceremony took place in-person at the Albany Capital Center as the closing event of the New York State Brewers Conference. The ceremony was also live streamed, enthusiasts were invited to tune-in from home or join the celebration from watch party locations held at breweries throughout the state. 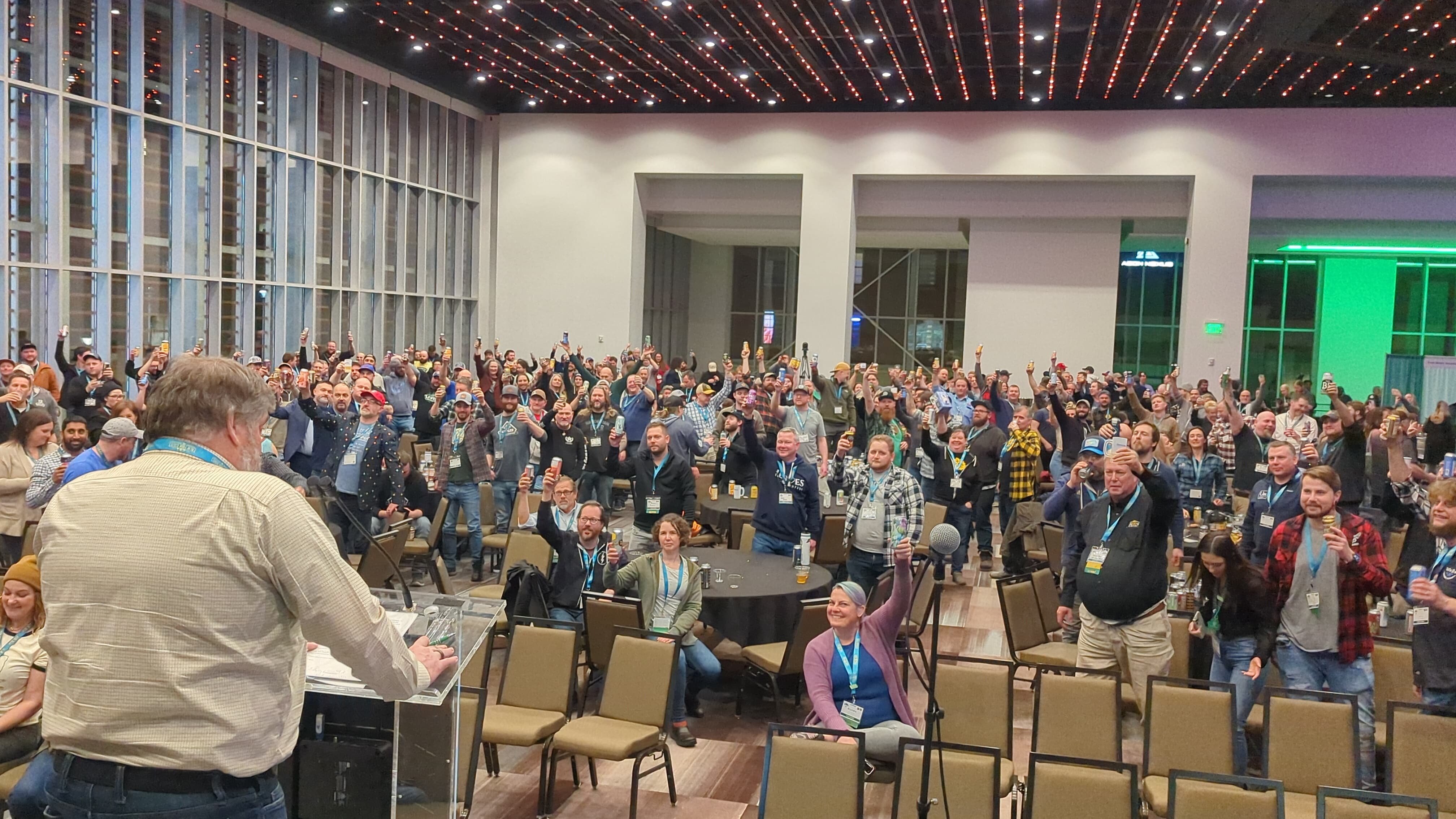 The NYS Craft Beer Competition, produced by the New York State Brewers Association and Raise a Glass Foundation, is the largest state-level competition in the US and a celebration of the New York State craft beer community. Judging took place in Rochester, NY over the course of 2 days in February. This year 1,264 entries from 185 breweries were judged in 29 categories by qualified industry professionals.

“This year’s competition broke records again with 1250+ entries and 53 judges over two days; Raise A Glass volunteers washed over 6000 glasses to stage this event.” said Ethan Cox, chair of the NYSBA competition committee. “We are very proud of the efforts made by folks at all levels and are confident that medals, Brewery Of The Year and Best Of Show reflect the talent and passion that NYS brewers are putting into their beers. Congrats to all our winning beers, brewers and breweries!”

A total of 84 medals were awarded to 56 breweries at the Awards Ceremony, in addition to two Governor’s Craft Beer Cups and two “Brewery of the Year’ awards.  “This year was unique because we had statistical ties for brewery of the year and the Governor’s Craft Beer Cup.” said Paul Leone, Executive Director of the NYSBA. “The quality of our craft beer is getting better and better each year and we’re extremely fortunate to have some of the best beer in the world right here in New York State.”

Congratulations to the 2022 competition winners! #thinkNYdrinkNY