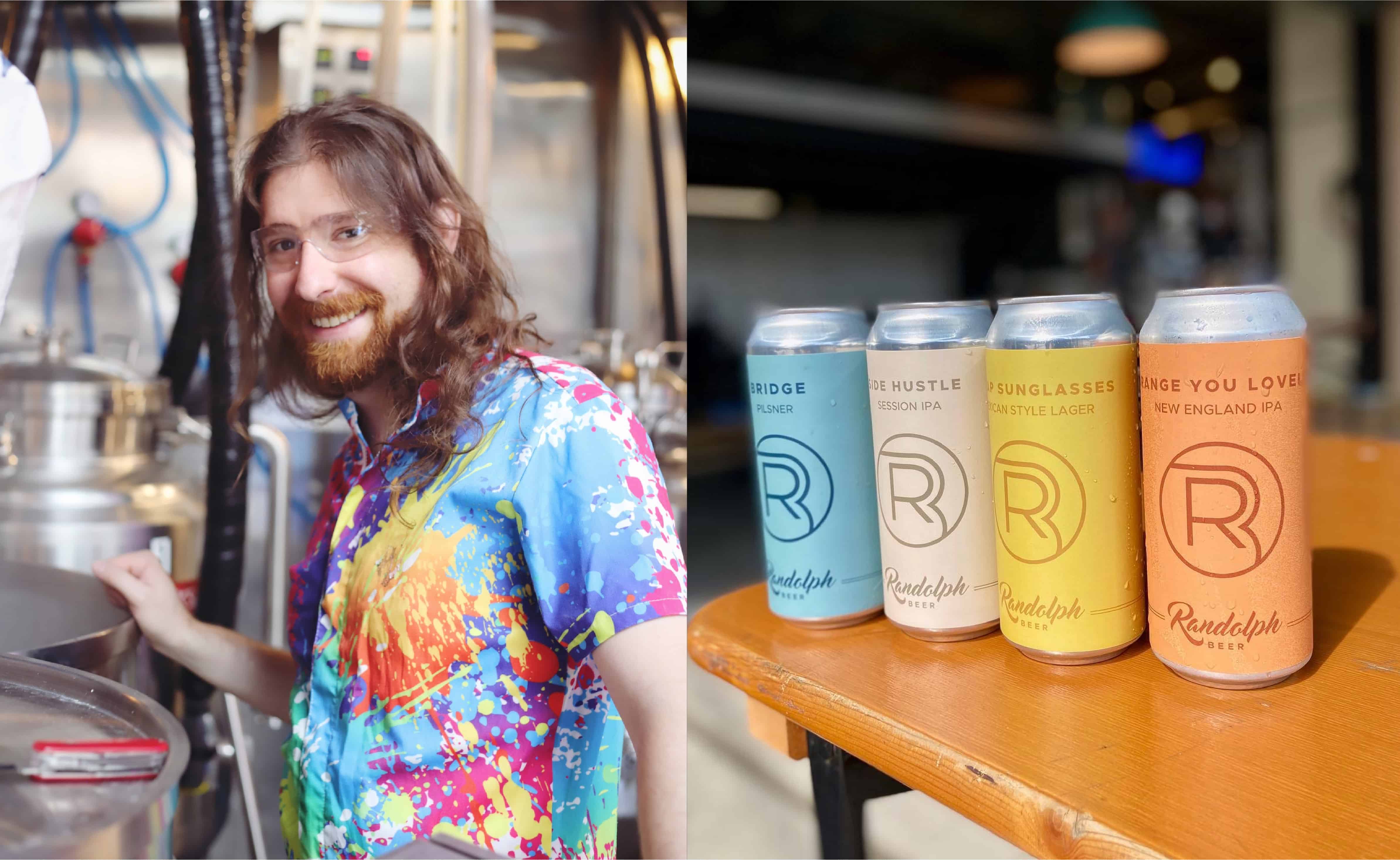 The NYSBA believes in the inclusion of all people; regardless of race, gender, sex, sexuality, economic class, disabilities, nation of origin, age, faith, or identity. It is our responsibility and resolve to create an environment in which all peoples feel welcome to participate to the greatest extent possible. Having conversations about inclusivity & diversity with industry members is an important step towards making our craft beer community more welcoming to all. #thinkNYdrinkNY #PeaceLoveBeer 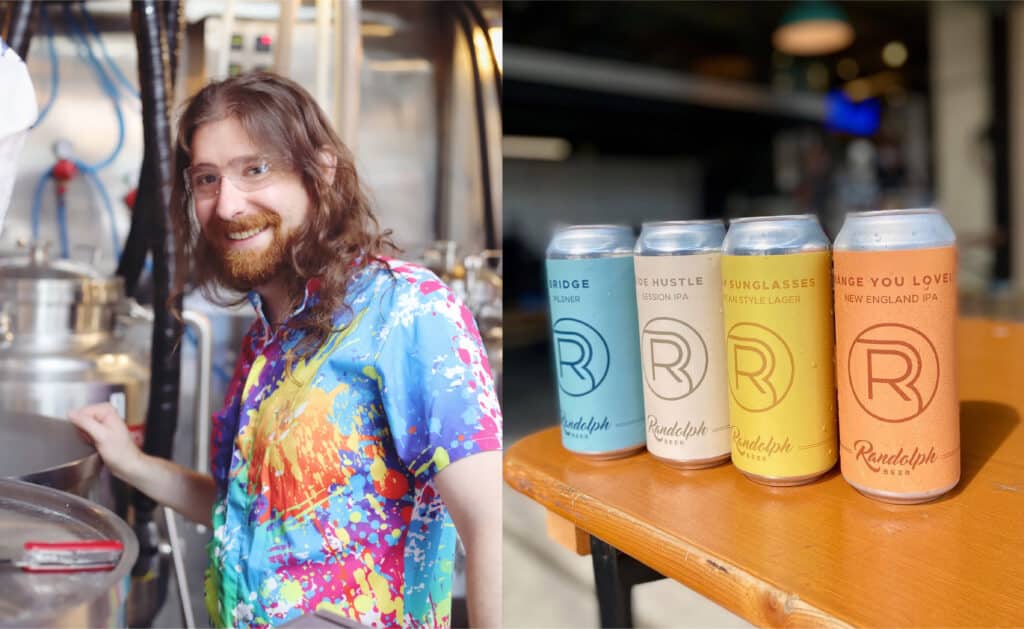 What’s your role in the beer industry?

Like most of us I wear a couple hats. First and foremost I am the head brewer (and only brewer) with Randolph Beer’s exploratory nano-brewery. I also help manage the location, plan events and sales and represent the brewery at events.
I also am lucky enough to be a co-founder of and current chair of the NYC Brewer’s Guild’s Inclusivity, Diversity and Guild Policy Committee.

Lastly I am the founder and organizer of the NYC Craft Brewery Industry Night.

How did you get involved in craft beer?

I’m a long time home brewer who also slung a fair share of pints in my youth but the big turning point was the summer of 2012 when I spent a summer in my home of Northern New Mexico building decks and learning how to brew at Comanche Creek Brewing Co.

There have been many stops along the way but that solidly set me on this path.

What was the first beer that got you into craft?

Fat Tire by New Belgium was the first beer I drank and really realized that beer can be great.

What does diversity and inclusion mean to you?

To me, it means that anyone who wants to be involved will be welcomed, supported and well… included regardless of anything beyond desire.

Why is diversity and inclusion important for the brewing industry?

As we are all aware craft brewing in American can be a bit of a monoculture, both in terms of production and consumption. As a result so many people who might love craft beer and the community surrounding it are discouraged or unable to enjoy it to its fullest. Meanwhile those of us in it miss having the joy and experience of so many perspectives. If the brewing industry can become both inclusive and diverse it will mean better beer, more jobs and something that everyone can bond over.

How would you like to see the craft beer community change and why?

This very much includes hiring practices.

Do you have any stories you can share that made you reflect on inclusivity in our industry?

As a queer craft brewer there have definitely been times in which I have been the only person in a taproom or gathering with my experiences and perspective. This really came to a head when a friend of mine and I put together the first collective NYC Brewer’s Guild Pride event the other year. It was a need to be filled and we were incredibly lucky to have support from the Guild and community, but it was also 2019 and we were the first to try and make such a thing happen.

This same friend is Black and joined the NYC craft beer community only 6 months after I did, over the years we have had many conversations about his experiences which encouraged me to see the industry from another point of view.

What are some practices breweries can implement to make their environments  more welcoming and accessible to all?

I’d say first and foremost hiring, going beyond the pre-existing craft community to the community at large.

Beyond that expanding the marketing and distribution strategies to appeal to everyone, and being thoughtful about the naming and branding breweries use and its roots.

The aforementioned co-founding and chairing of the NYC Brewers Guild Inclusivity, Diversity and Guild Policy Committee and the establishment of a now annual NYC Brewer’s Guild Pride Event.

A new project that I have had the great fortune of being able to help with is The Lovibond Project. The Lovibond Project is a non-profit in the process of being established for the purpose of increasing diversity and inclusivity in our community.
The first major step towards this goal will be the the creation of an 8-week, paid, hands-on internship for People of Color to gain direct experience in all aspects of working in a brewery.

What makes you feel comfortable in a beer environment?

The shared experience of enjoying the fruits of a brewing staff’s creativity and hard work from grain to glass.

That joyful commonality and the friendly engagement I experience in most beer environments is all it takes to make most of them a happy place for me.

Are there any barriers to inclusion that are specific to craft beer that you see?

I would say that the barriers that exist in craft beer are the result of the same systematic problems that exist across America.

Something more specific is the way in which craft beer can operate as kind of a bubble unto itself; since it sometimes cannot see beyond its own borders it can fail to invite people to join the craft beer community.

What gives you hope about the future of craft beer in New York?

The fact that the craft beer community in New York has identified that there is a problem, that we can and should do better, and then is starting to act.

New York already has a great craft beer community and it is ready and willing to be even better.