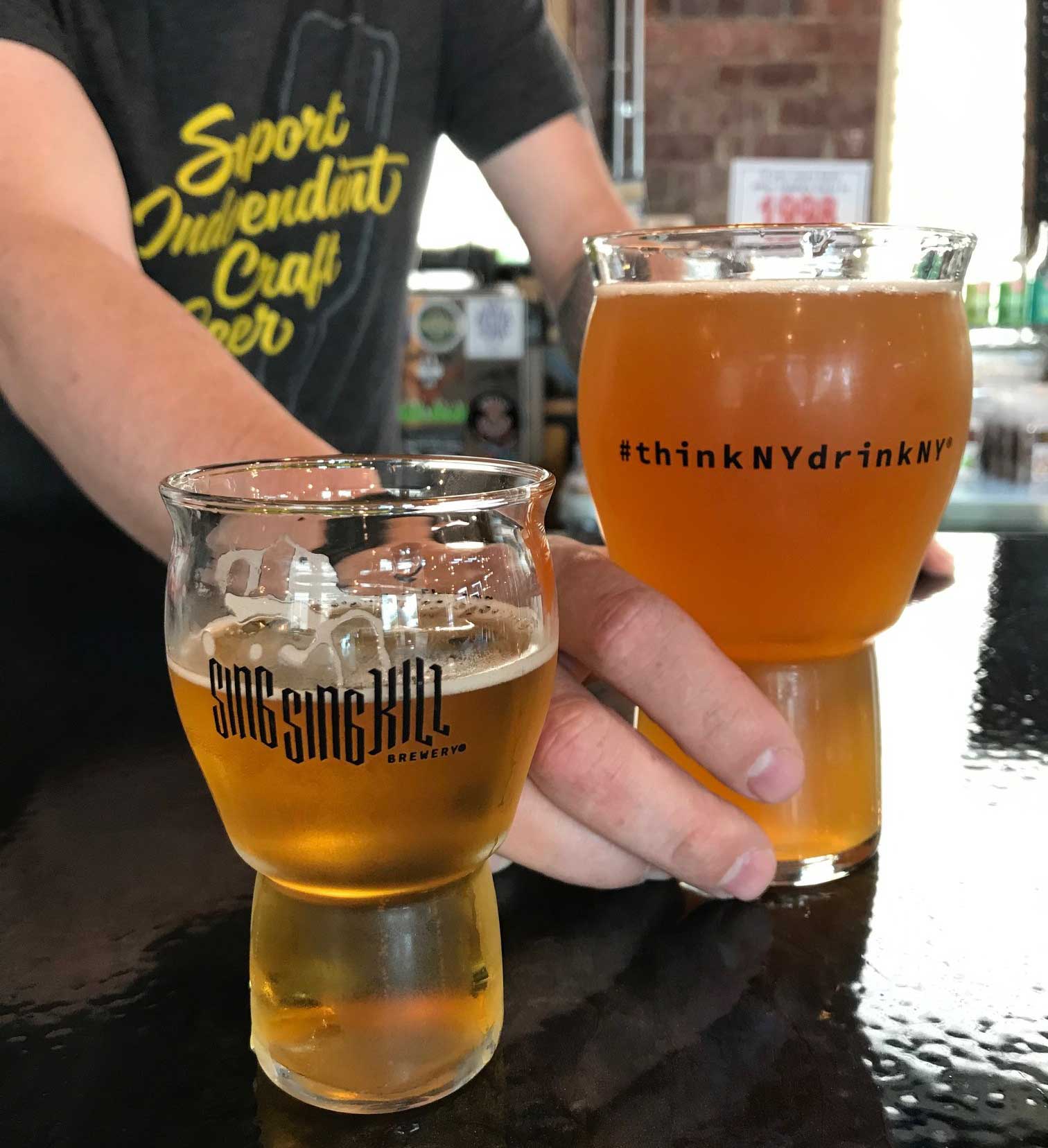 Sing Sing Kill Brewery was started by two very different guys (Eric Gearity, Matt Curtin) who were introduced by their wives after their families relocated to Ossining where Eric’s wife is currently the Mayor.

“If our beer is terrible and this is your first experience with craft beer, you aren’t going to go to the next brewery. Having beer quality the priority for everyone in the industry is super important and you don’t see that in other industries.” – Matt Curtin 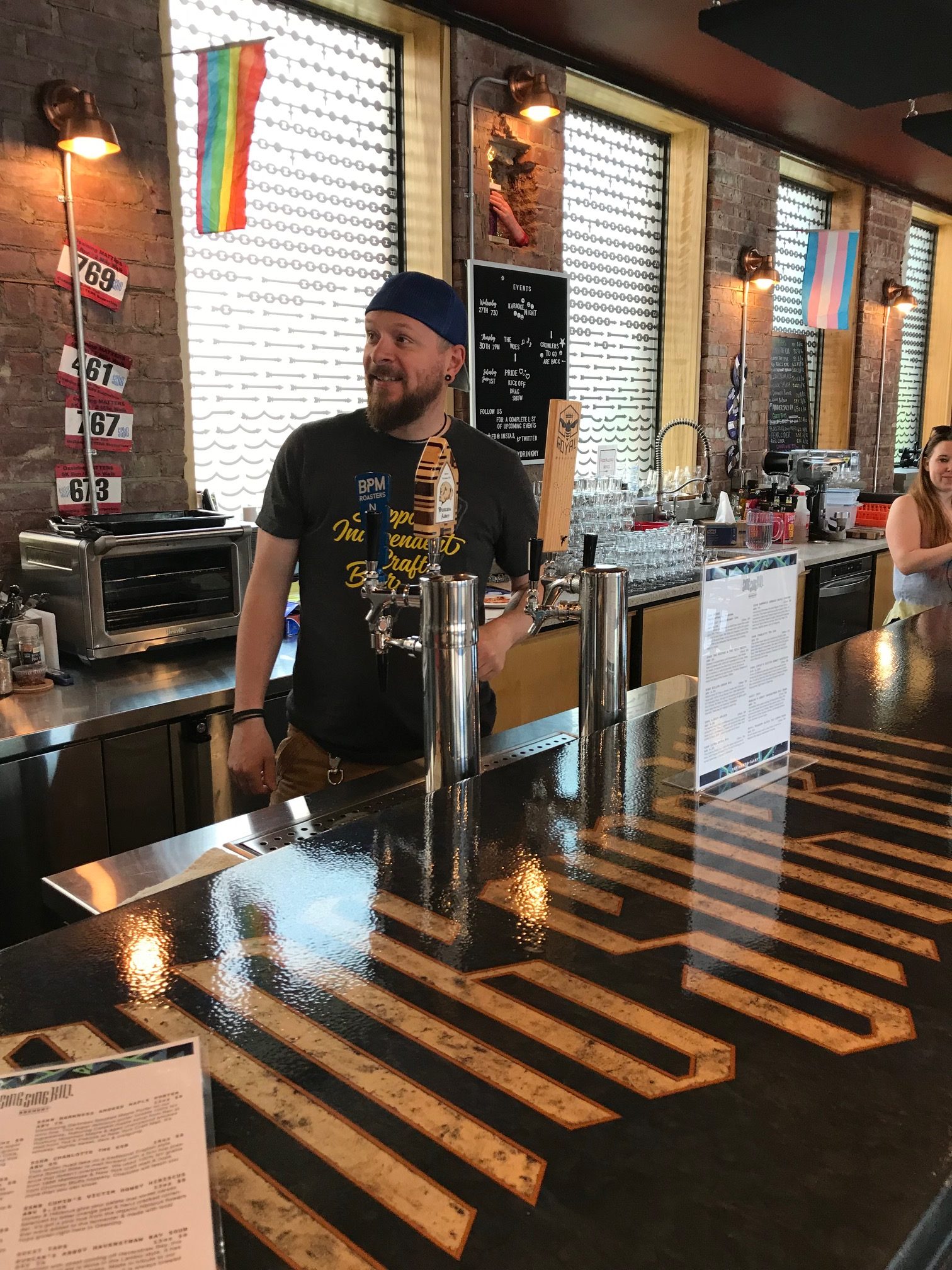 “Matt was always feeding me his latest creation during a period around 2013 when I was reading about the boom of the craft industry. But when the NY farm brewery legislation came to be, I was involved in anti-fracking and for me…everything lined up. There were only 14 farm breweries at the time. We were at a wedding that Matt brewed the beer for, a Honey hibiscus Wit, and it was there that we saw the demand for Matt’s products and decided to open a brewery.” – Eric Gearity

Listen to the conversation with Matt and Eric: