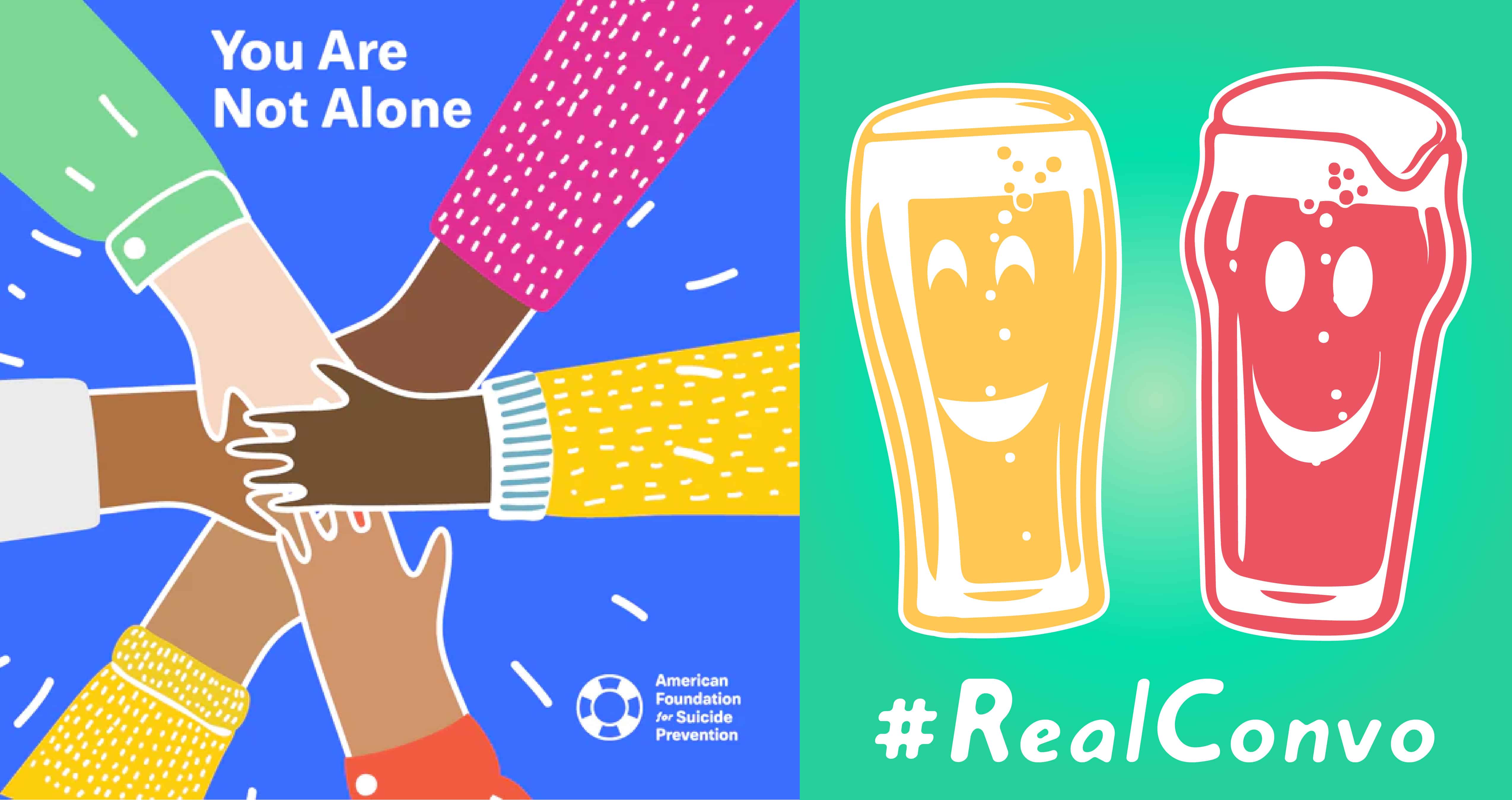 Sharing a Beer with Someone Can Help Save Their Life

Sometimes, all it takes to keep someone safe or let them know help is available when they need it, is by having an honest, authentic conversation about mental health – and doing so while sharing a delicious beverage can make it all the more comfortable. We all have mental health, just as we all have physical health, and it is important our friends know we’re willing to go there. If we make talking about mental health a regular thing with the people we care about, having a real conversation with someone having a tough time won’t be so uncomfortable.

I first began visiting breweries around 2012-2014, and I fell in love with the atmosphere and passion the owners and brewers had for their craft. The repurposed buildings, warehouses, and barns made the breweries a comfortable place to visit and be with friends. Touring breweries quickly became a hobby for me as my kids were wrapping up school, and I approached the reality of becoming an empty nester for the first time. 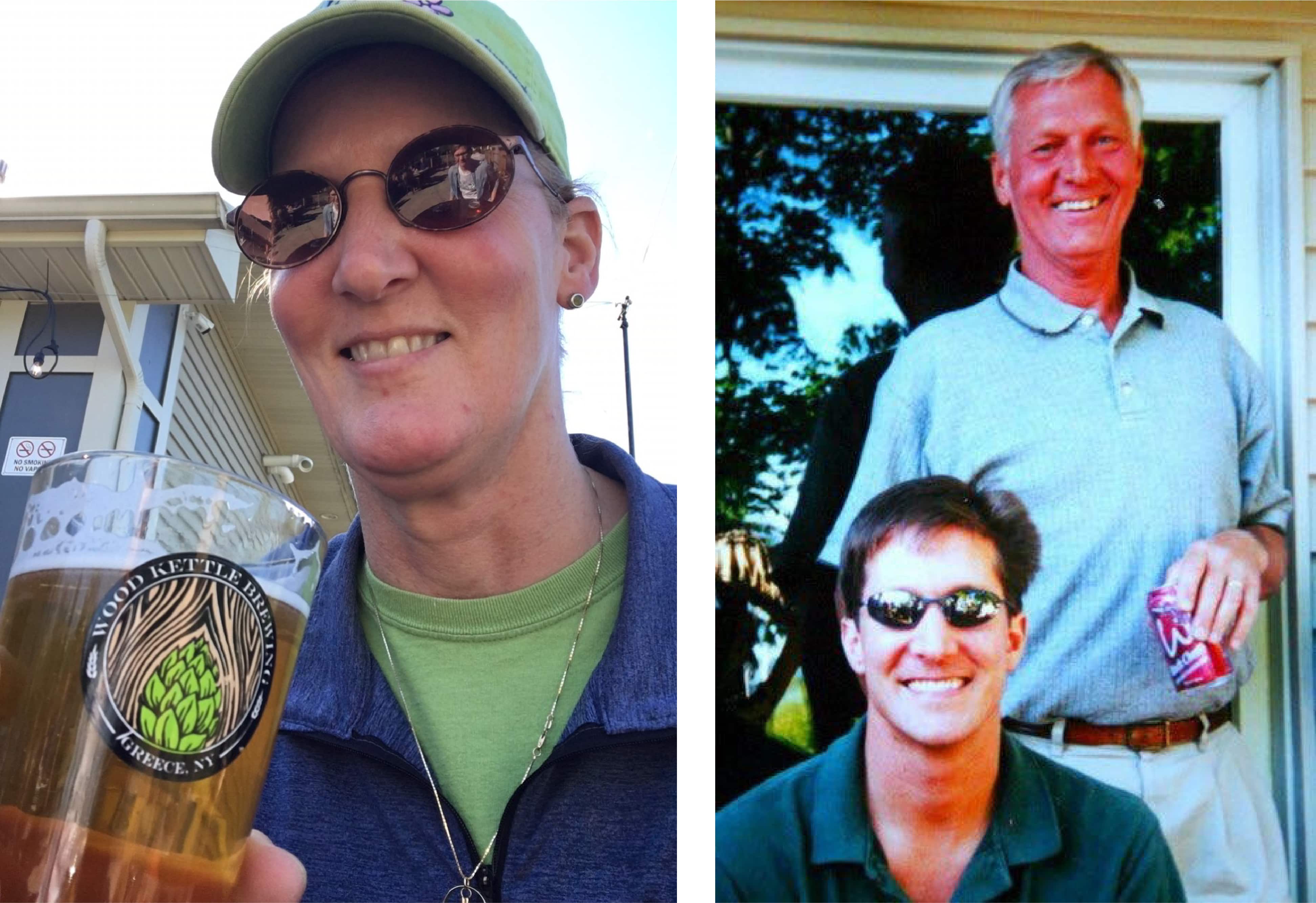 I knew this transition would be difficult for me. I lost both my brother Tim and my father Alan to suicide in 2007 and 2010 respectively. In the time since their deaths, keeping busy with the kids had kept me moving; it had also allowed me to avoid the difficult “why” and “what if” questions that had followed the deaths of two of the most important men in my life. 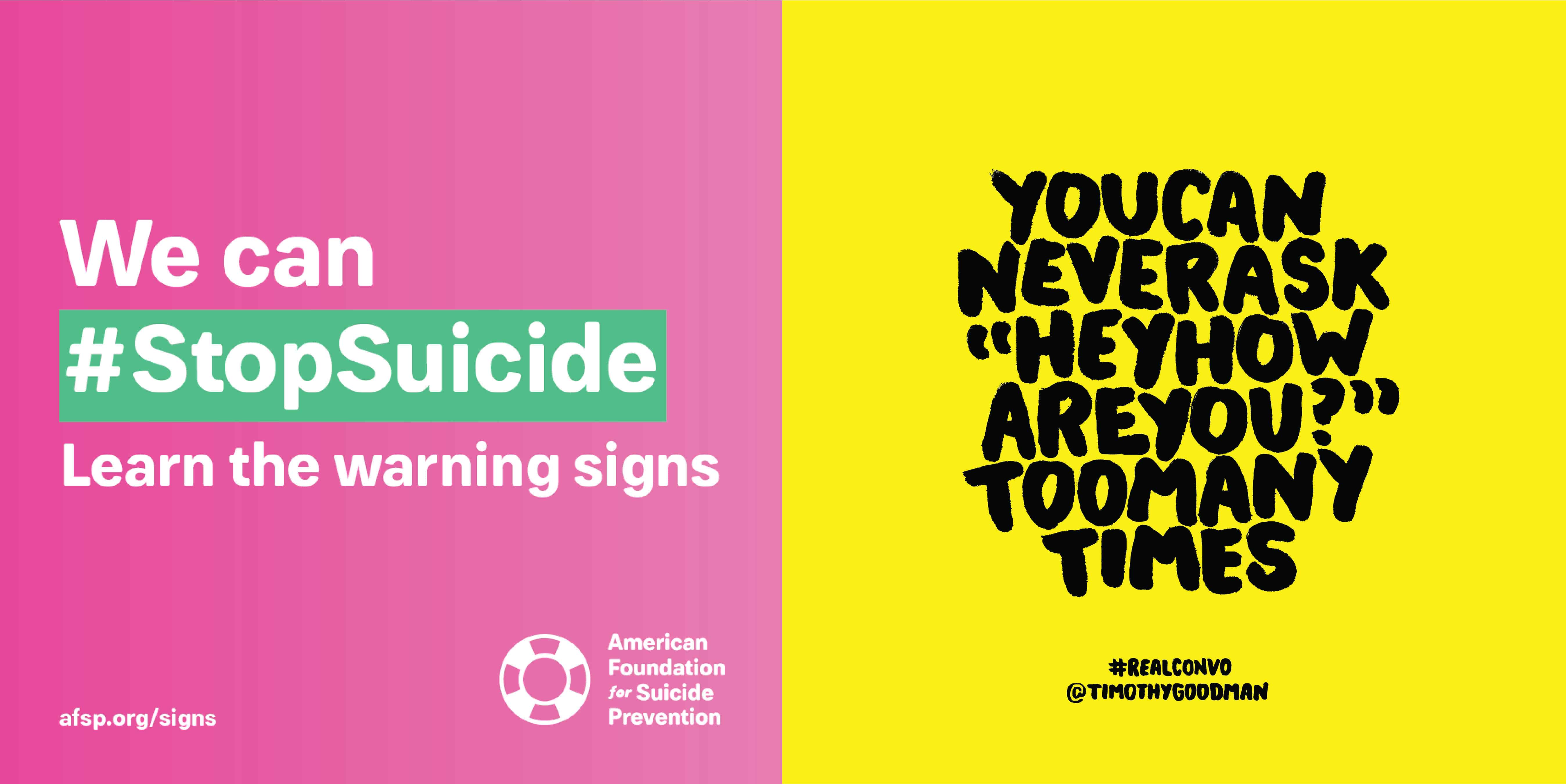 Since then – and since being involved with the local AFSP chapter – I’ve learned a lot about suicide being the leading cause of death. My growing understanding and my willingness to talk about it have helped me heal. Suicide is complex. No one takes their life for a single reason, such as a life stressor like a job loss or the end of a relationship. It’s often a case of an underlying (and treatable) mental health condition, and other factors, all coming together at once. Discover Common Risks and Warning Signs here.

I’m appreciative that the New York State Brewers Association has identified mental health as a priority area to support their community. The reality is that help is always available, and that by becoming comfortable having a conversation (#RealConvo) about mental health, you can increase the chances that the people in your life will feel comfortable, too. 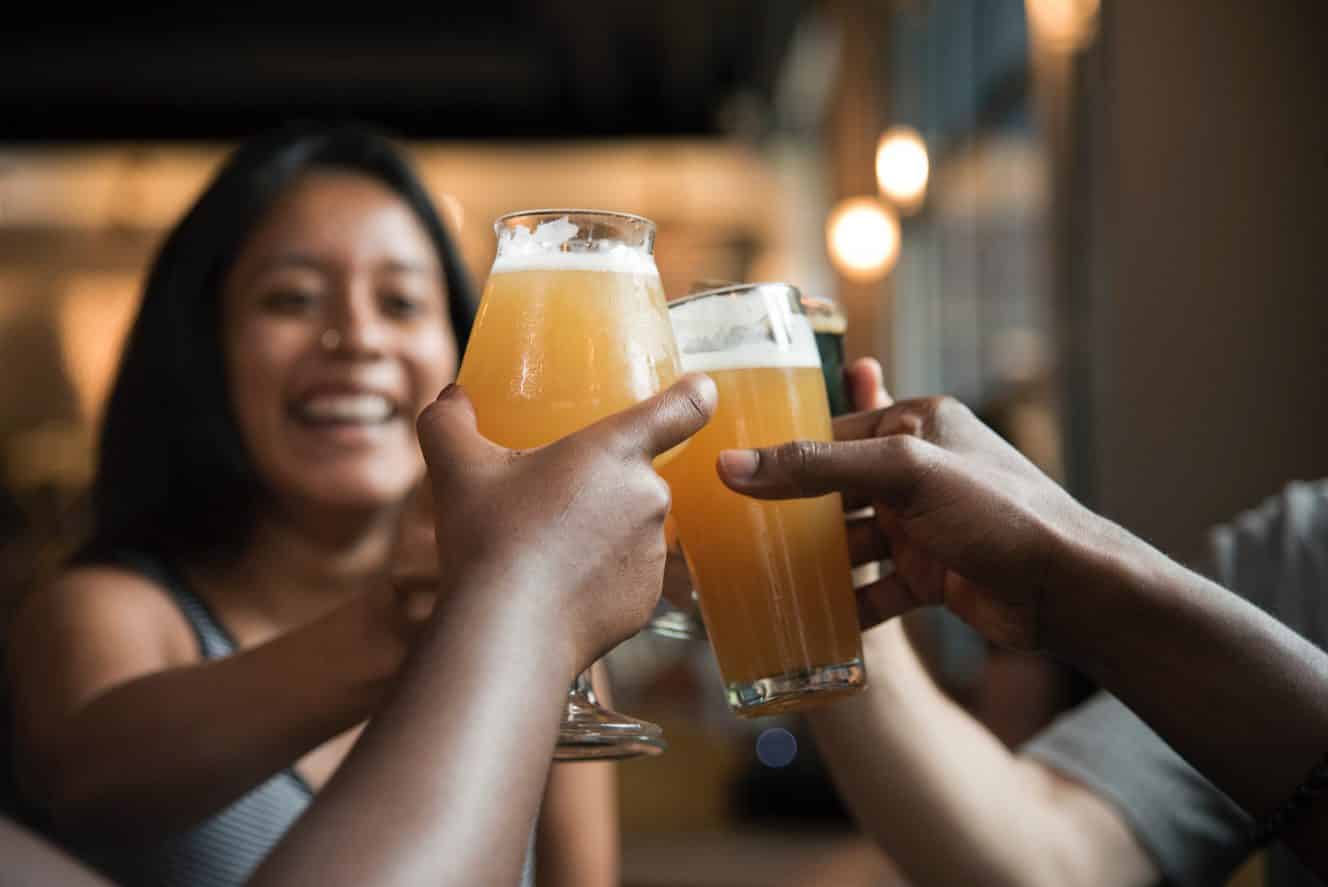 Think about how, during a catch-up with a friend over a beer, you might naturally share a challenge you’re experiencing with your physical health. Now consider doing the same with your mental health. Sharing everyday emotions – and even when you’re struggling with those feelings  – can not only help you feel better, but also lets the other person know that you are someone they can talk to about their feelings. Everyone experiences the same common emotions and struggles with them at different times in our lives. Talking openly and honestly with a friend (over a beer) can mean that you don’t have to contend with those feelings alone.

I’ve lost count of the actual number of breweries I’ve visited. With such a welcoming and relaxed atmosphere, it is easy to see how casual chatting can turn into very important, life-saving conversations regarding mental well-being. You don’t need special training to have an open, authentic conversation about mental health.