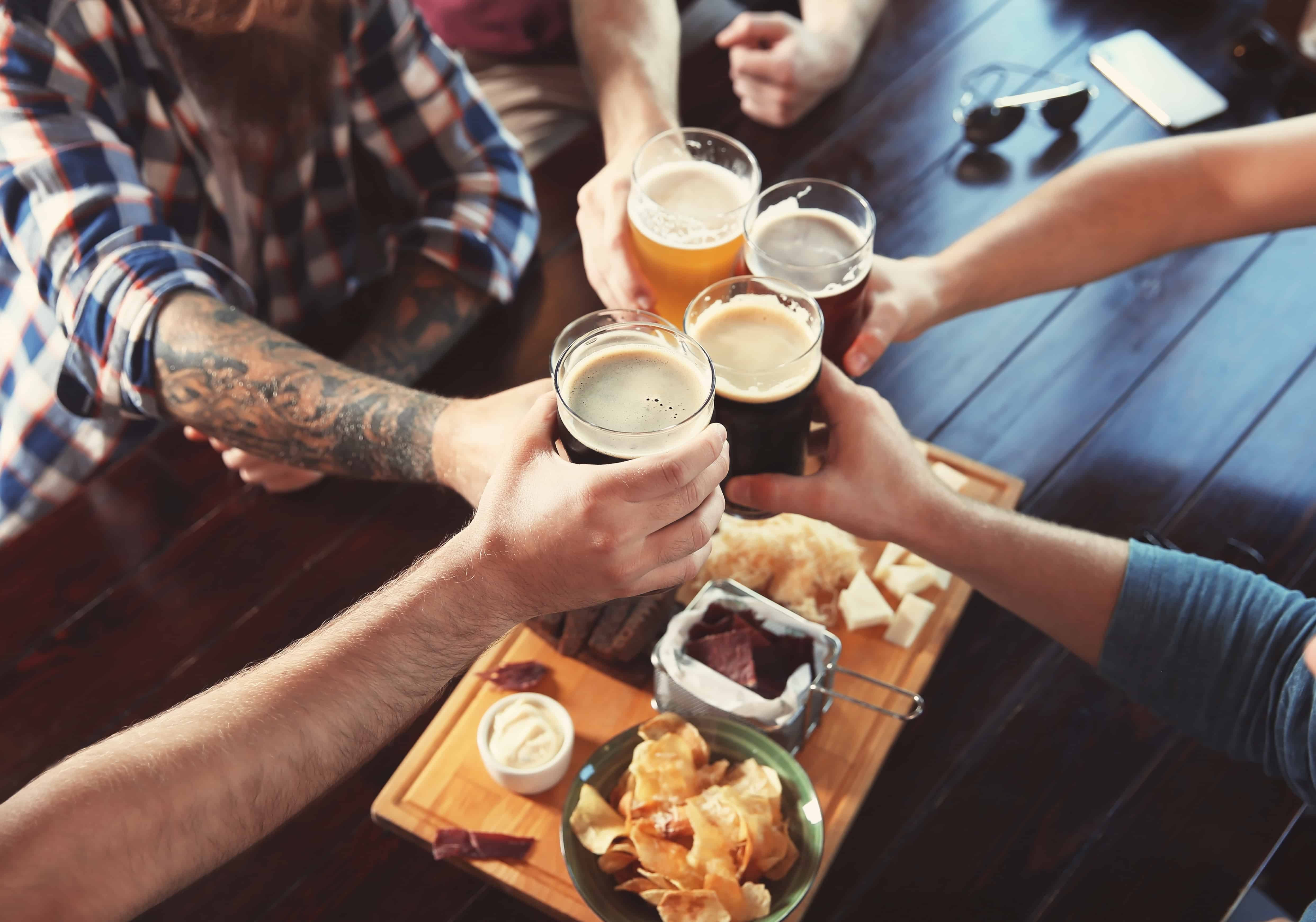 This past week marks one of the most impactful pieces of legislation in the history of New York State craft beer was enacted by Governor Andrew Cuomo. The Craft NY Act changed the industry forever.

Upon passing of the act Governor Cuomo said, “This new law builds upon this administration’s ongoing efforts to promote this industry by cutting red tape, reducing burdensome regulations and removing artificial barriers that stifled growth.” 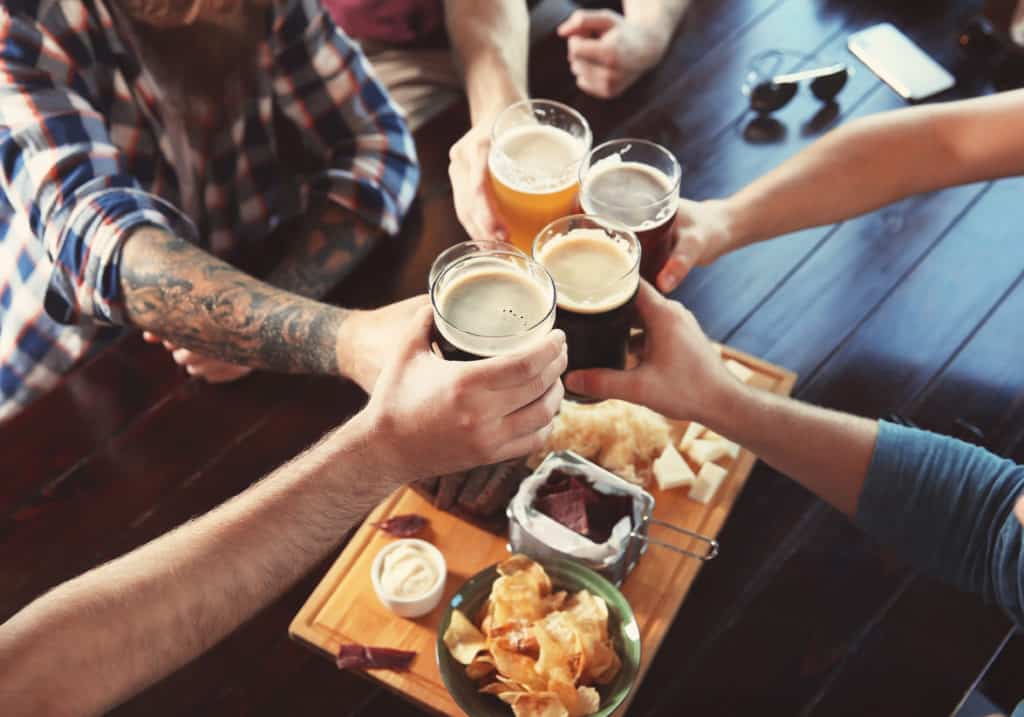 Among the many things the act put in place, the following were the biggest game changers,

Without the Craft NY Beer Act, you would not be able to walk into your favorite brewery and enjoy a fresh pint of beer. Before this, breweries were not allowed to sell any beer out of their breweries without a special brewers permit.

The act lowered the minimum food requirements that manufacturers must meet when offering the consumption of alcohol on premises.

By increasing the production cap to 75,000 bbl without having to pay additional fees, production costs for small manufacturers was reduced. 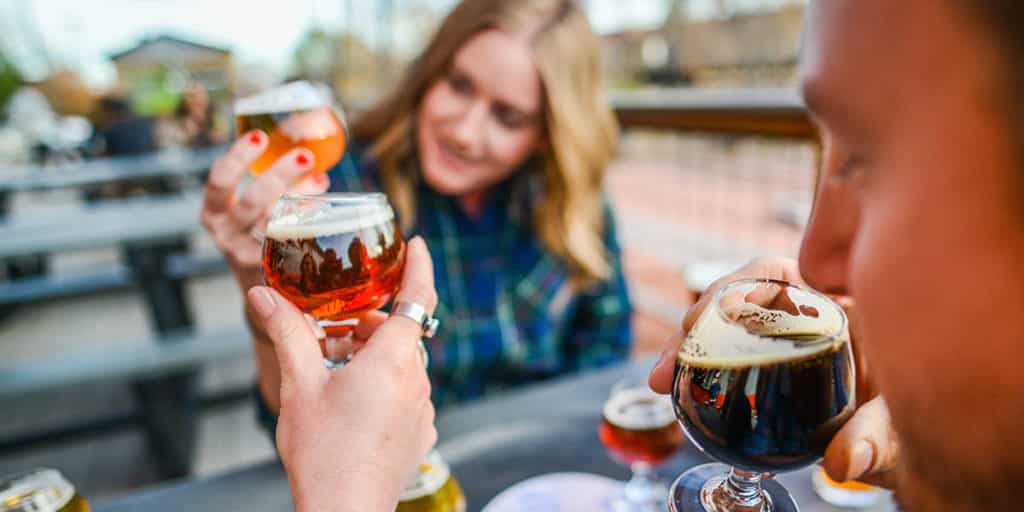 “The Craft Beer Act changed the entire landscape of the NY Craft Beer world. It is directly responsible for the enormous growth of NYS craft beer as breweries were now able to sell beer on location by the pint, allowing them increased margins and newfound cash flows while keeping people at their breweries building brand loyalty.” – Chris Ericson, The Lake Placid Pub & Brewery and Big Slide Brewery & Public House

“For us, it was critical. When we started we wanted to try and make a connection with the general public. English pubs for example, were kind of a meeting place for lots of people in their communities, and we kind of fill that role a little bit.” – Samuel Richardson, Cofounder of Other Half Brewing

As a result of the Craft NY Act coupled with the  introduction of the Farm Brewery License, New York has seen an increase in number of breweries, demand for NYS grown grain, hops and job opportunities in the craft beer industry. Today, there are nearly 450 licensed craft breweries which are responsible for the equivalent of 20,000 full time jobs with a total $5.4 billion economic impact. NYS is second in the US for total number of breweries. 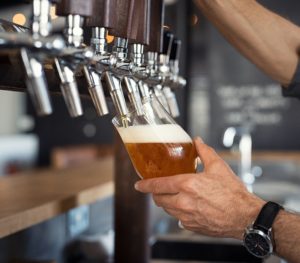 “The Craft NY Act of 2014 transformed the brewing industry in New York State. The New York State Brewers Association worked very hard to make this happen and thanks to Governor Cuomo’s forward thinking attitude towards the craft brewing community, and lessons he learned from his father Gov. Mario Cuomo who helped transform the wine industry in the 80’s, he instituted the Craft NY Act allowing breweries to sell their beer out of their own tap rooms.

Since that time we’ve gone from 150 breweries in NYS to over 460, the 2nd most in the country.

We also need to thank the NYS Beer Wholesalers and Retailers for working with us as well. Without their support, this would have taken much longer to happen.” – Paul Leone, Executive Director of the New York State Brewers Association

Celebrate the Craft NY Act, go to your favorite NYS brewery and enjoy a pint! 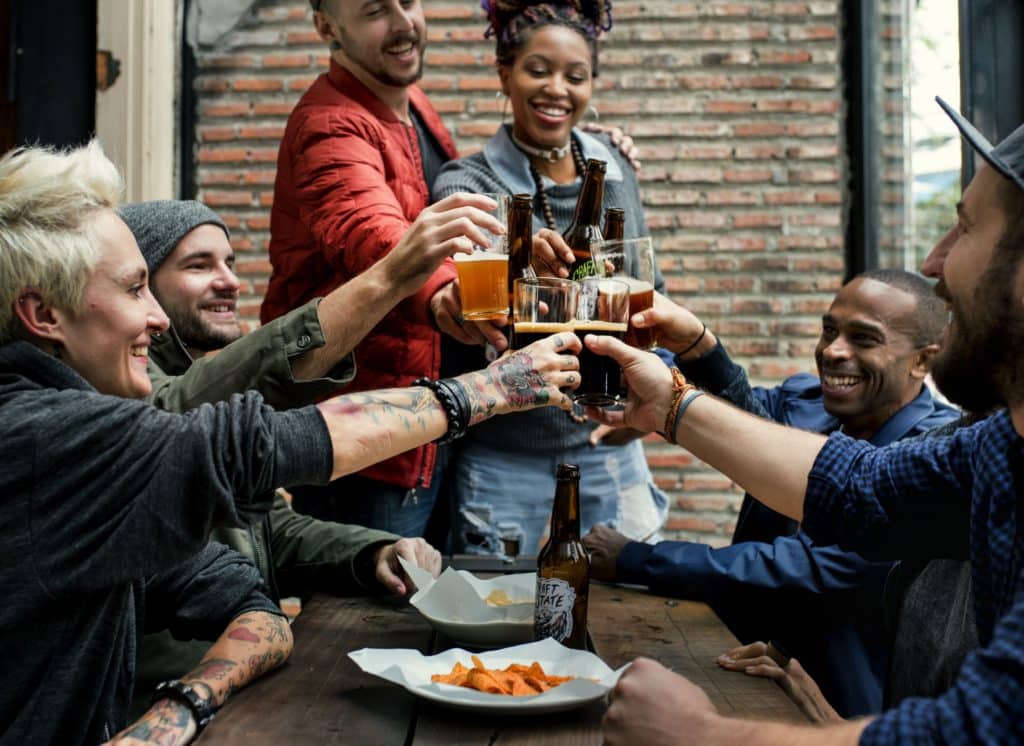